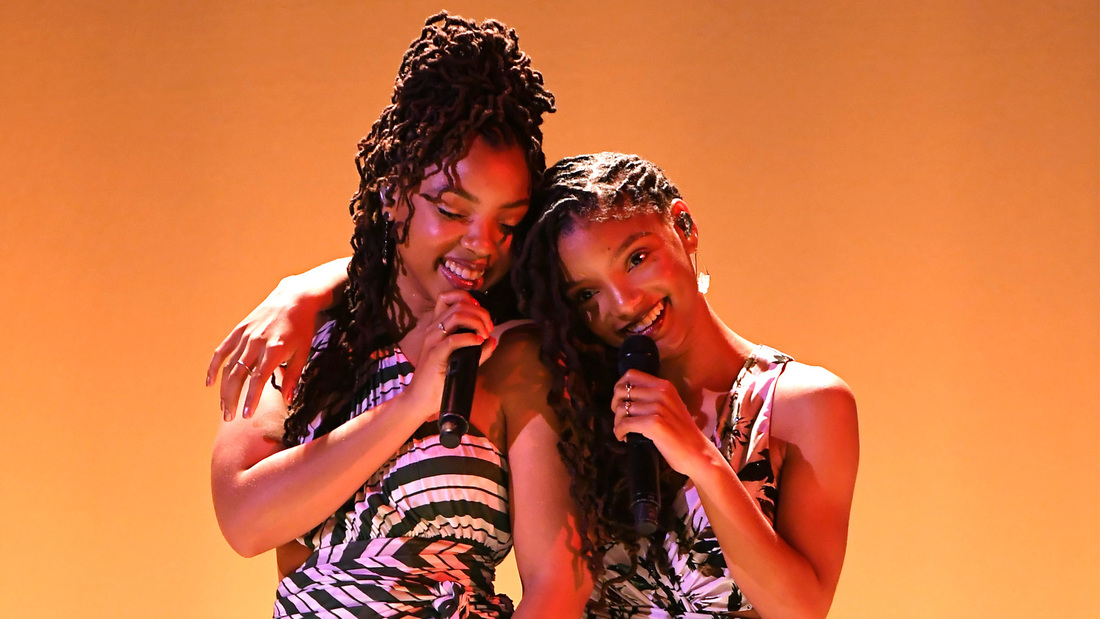 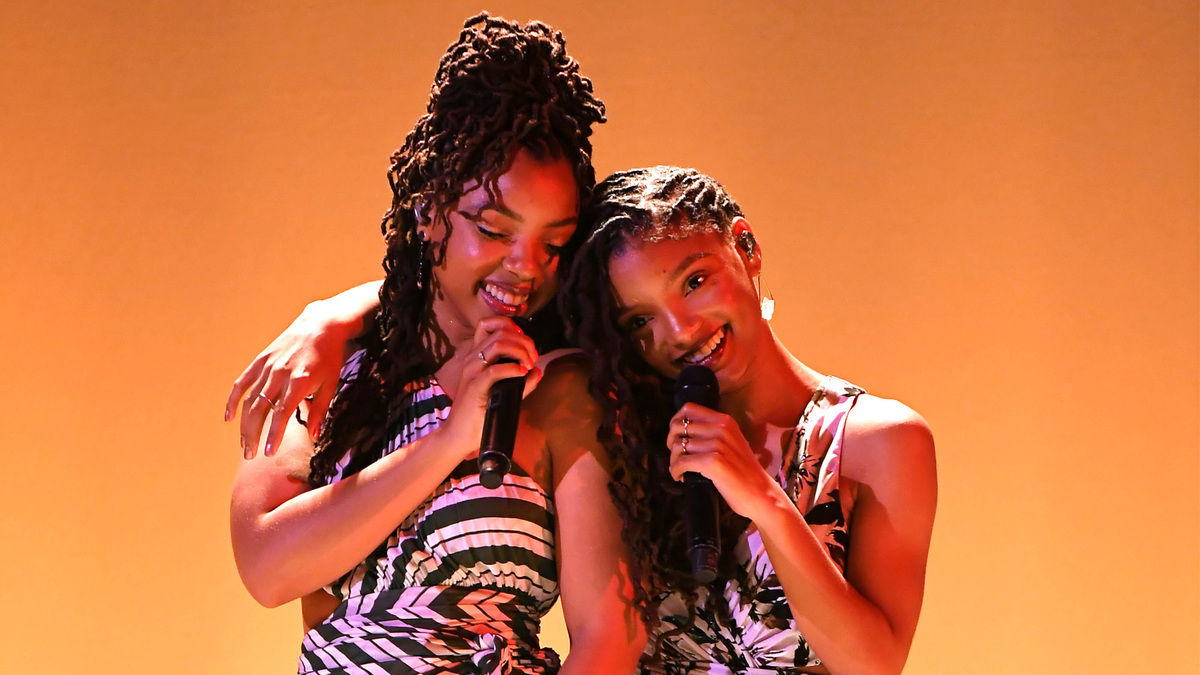 It’s almost impossible to imagine that Chloe x Halle would have come as far as they have when they first went viral for a YouTube cover of “Pretty Hurts.” Since signing to Parkwood Entertainment, the center of Beyoncé’s business world, in 2016 when they were 18 and 16 years old, their pop-cultural reach has grown exponentially. In just four short years, the two young women have dropped two albums, several mixtapes and EPs, soundtracked a major motion picture and joined the ensemble of a popular teen show.

At this point, Chloe and Halle Bailey may be best known for playing the twins Jazz and Skye Forester, respectively, on the show Grown-ish. The Baileys have spent three seasons cultivating and augmenting their fan base through the show, and even sing its theme song. That newfound cultural power is apparent in Ungodly Hour, their most recent release and second full-length album. But more than anything, what the album shows is that the pair have been groomed to become Beyoncé’s first true musical successors.

In addition to putting out a highly anticipated album in the middle of a global pandemic, the duo also chose to delay its release for one week in recognition of the ongoing global uprising against white supremacy in the name of George Floyd. Through no fault of their own, they found themselves facing the difficulty of navigating a deeply politicized social climate during what would usually have been a period of aggressive self-promotion. They were forced to walk a tricky tightrope, but they managed to negotiate it beautifully, in large part because the album itself serves as a declaration of their unique sound and style, while also making their influences clear — and their fans have noticed. Ungodly Hour is a masterpiece of modern R&B, and it is remarkable specifically because of how much it manages to accomplish. Where their previous effort felt much more indie and percussive — as in say, their mournful track “Happy Without Me” about the regret of a love lost — this album feels rooted in experience and an authentic perspective as in “Busy Boy,” a song about the discovery of a wayward lover.

On Ungodly Hour, the pair explores themes of friendship, infidelity and all things grownish in a way that telegraphs their maturation, but also their relative youth….

Photos from Rihanna, Beyonce and More CFDA Winners Whose Iconic Style Is Worth

Hina Khan to Beyonce: When designers refused to dress these MEGA stars