Tyson Fury has had an amazing career so far. His journey to the top, the great fall, and an incredible comeback seems like a script out of a movie. Recently, “The Gypsy King,” said that he is open to the idea of having a biopic and believes that Denzel Washington is the right man for the role.

Fury has a well-documented career. He defeated Wladimir Klitschko in 2015 to win the WBO, WBA, IBO, The Ring Magazine, and IBF heavyweight titles. However, he lost all of his belts one after the other. The Brit found himself in a dark place and went on a hiatus from the sport of boxing.

But this wasn’t the end of Fury. He came back and after a few tune-up bouts, Fury challenged the former WBC heavyweight champion, Deontay Wilder. Though the first fight ended in a controversial draw, the second fight stunned the world. Fury captured the WBC heavyweight title after stopping Wilder in the seventh round.

Tyson Fury believes that Denzel Washington can pull it off

Fury considers himself an entertainer. When he is not boxing, the man keeps himself busy in the entertainment industry. WWE, a sports entertainment company, has close ties with Fury. Similarly, Fury also released a song with Robbie Williams in 2019. 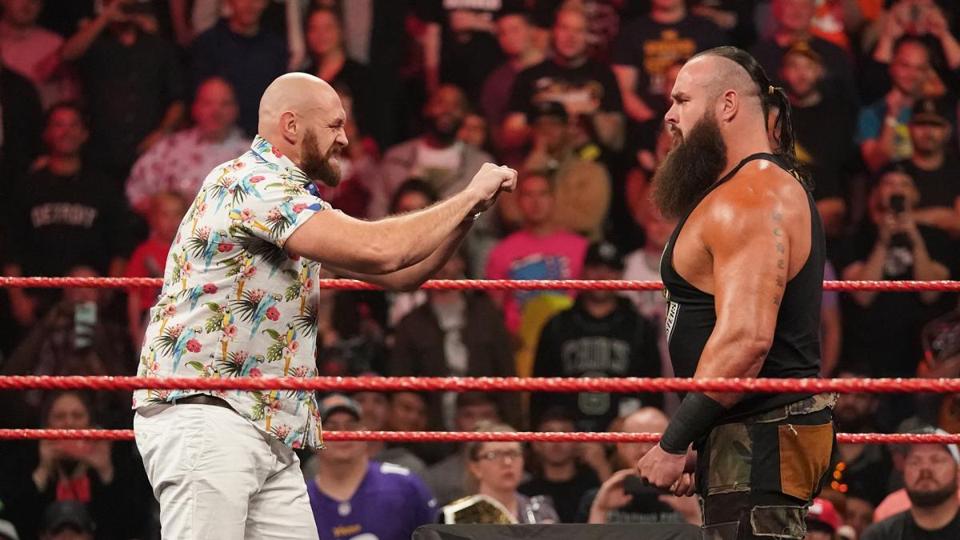 Recently, the WBC heavyweight champion revealed that he has already been contacted by Tinseltown movie producers who are looking to tell his story. Although Fury is 31 years old, he prefers the two time Oscar winner Denzel (65 years old) to play him.

“I’m in talks with Hollywood directors for the Tyson Fury life story. They asked me, ‘Who would you want to play you?’ I said, ‘Obviously Denzel’. I’ve always said Denzel,” Fury told BT Sport.

“Everybody had a bit of a laugh about it. We’ll have to finalize who’s going to be the actor. I think Denzel is good enough to play anybody, isn’t he?”

Fury’s only problem with Denzel

No, it’s not the color. But it’s Washington’s voice that Fury is more bothered about. “The Gypsy King” is doubtful whether Denzel can mimic his voice. However, it seems like he might have a solution for it. 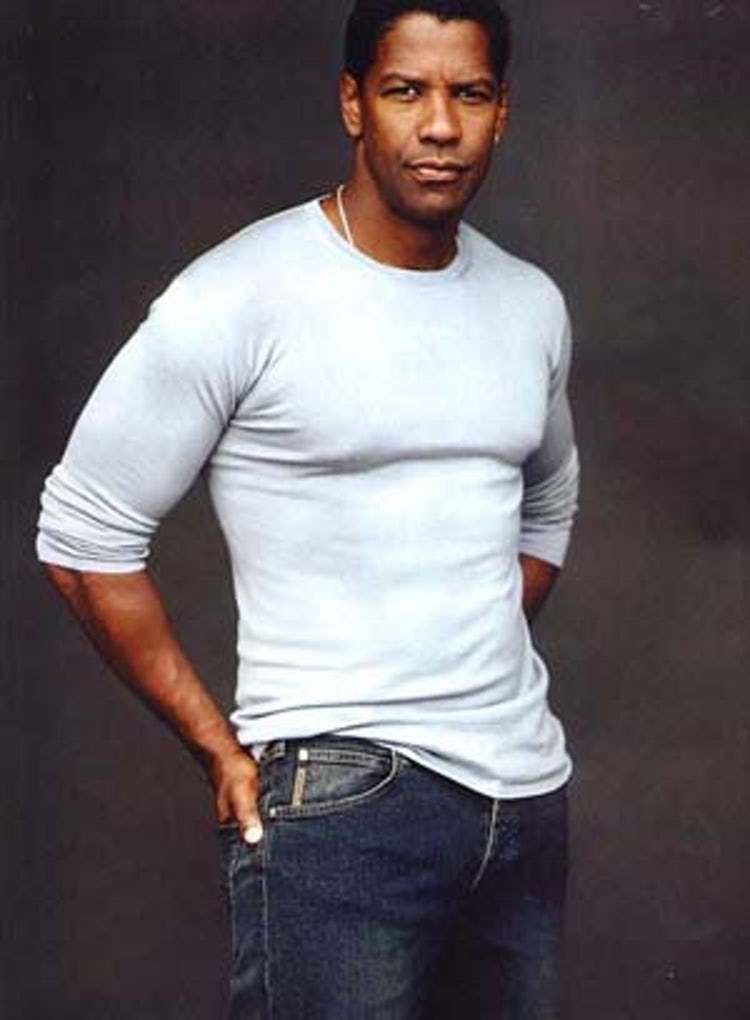 “I’m not too sure if he can do the husky voice though. He needs a punch in the throat for that one,” the 31-year-old said.

Read More: “He Needs a Punch in the Throat” – Tyson Fury Reveals His Only Problem With