From beefcake to boho! Zac Efron looks very different to his Hollywood heartthrob days as covers up his famous physique in Byron Bay

He was once Hollywood’s preeminent heartthrob, known for his sculpted Adonis-like physique and clean-cut charm.

But Zac Efron looked very different to his poster-boy days as he emerged in the Australian beach town of Byron Bay, on New South Wales’ coast, this week.

The High School Musical actor appeared to have fully embraced the bohemian Byron Bay look as he arrived at the trendy Byron Bay General Store cafe on Wednesday. 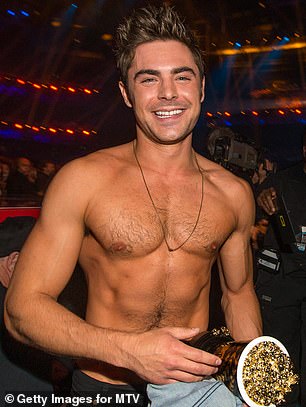 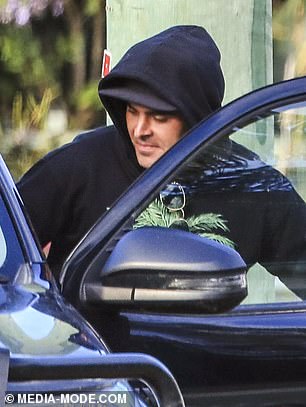 A far cry from his sleek red carpet looks, the star swathed his figure with a baggy black hoodie emblazoned with a green palm tree print.

He also obscured his famously chiseled face with a dark baseball cap.

During his visit to the cafe, Zac was also seen cosying up to a woman who has been identified as local Vanessa Valladares. 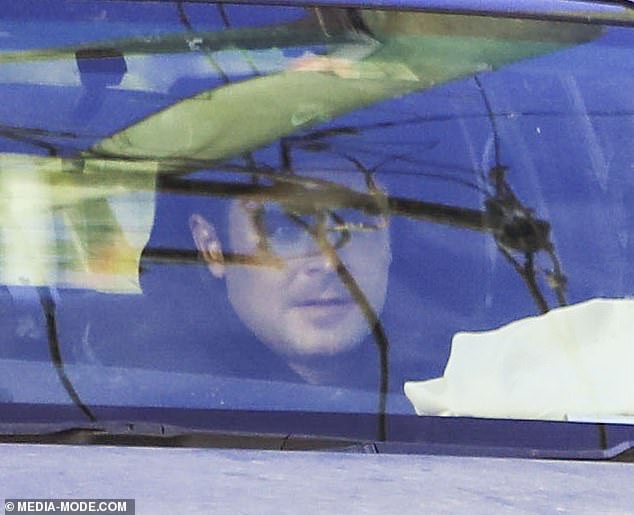 Flying under the radar: A far cry from his sleek red carpet looks, the star swathed his figure with a baggy black hoodie on Wednesday 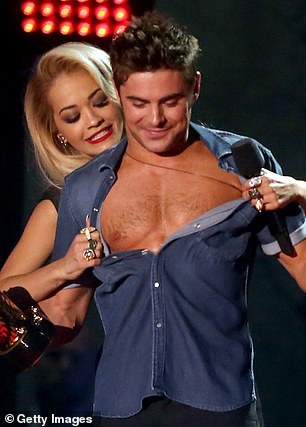 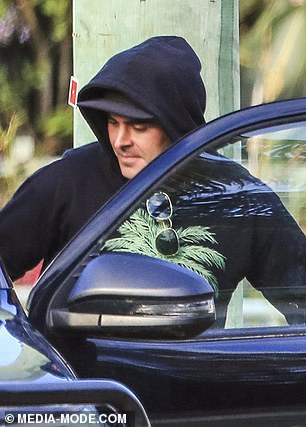 All covered up: Zac often showed off his chiseled physique in movies and at Hollywood events, but these days in a little more covered up. Pictured left in 2014, right on Wednesday

Zac, who was once known as Hollywood’s hunkiest sex symbol, has undergone something of a make under in recent years, growing a rugged beard and and opting for a more scruffy aesthetic.

His new look has also been reflected by his latest film projects, including Netflix travel show Down To Earth, which sees Zac rough it out in remote parts of the world.

It comes after Zac recently admitted he’s no longer interested in maintaining an incredibly ripped physique. 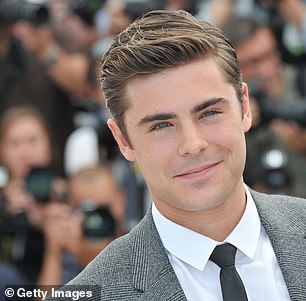 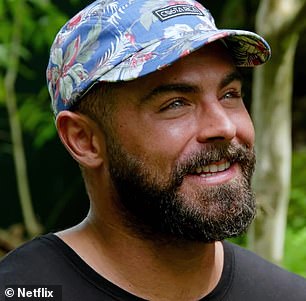 My, how you’ve changed! Zac has undergone somewhat of a make under in recent years, growing a rugged beard and and opting for a more scruffy aesthetic. Pictured left in 2012, right in his 2020 Netflix show Down To Earth

Speaking to Hot Ones in February, Zac reflected on the intense training and diet regimen he underwent to star in the 2017 feature adaptation of Baywatch, admitting: ‘I don’t ever want to be in that good of shape again. Really. It was so hard.’

However, Zac didn’t completely shoot down the possibility of taking on another beefcake role, telling Hot Ones host Sean Evans: ‘I’m happy that it worked, I’m happy that it got me through it.’

‘I may do it again if it was something worthwhile but we’ll wait till it gets to that. I’m good. Take care of your heart, take care of your brain and you’re good,’ he explained. 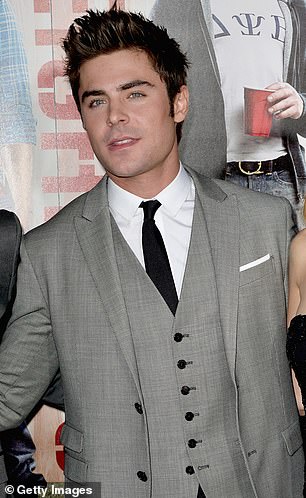 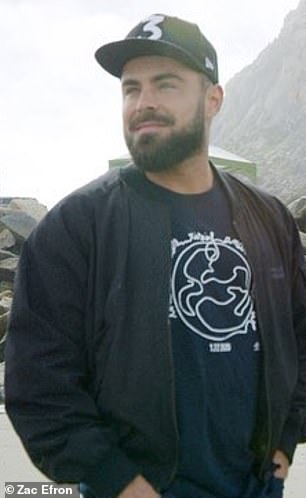 Read More: Zac Efron looks very different to his Hollywood heartthrob days as he emerges in

Taylor Swift Slams ‘Brutal’ Government Exclusions For Being ‘So Upsetting’