The sudden & tragic death of Sushant Singh Rajput has triggered a new debate on insider vs outsider in Bollywood along with several other issues including nepotism. And many actors are opening up on their experiences, recently TV actress Hina Khan too opened up on the difficulties TV actors face in the industry.

From starring in the TV show “Yeh Rishta Kya Kehlata Hai” for eight years to foray into Bollywood and the digital space, actress Hina Khan has carved a space in the entertainment industry. She feels it is not easy for a TV star to make it big in films.

“What we lack is equality. Nepotism exists everywhere and it does exist in our industry, too. If you are a star and you want to launch your kid, it’s absolutely okay. But, it is not fair when you don’t give an equal chance to outsiders. TV actors hardly make it big in Bollywood, just because we don’t get a fair chance. At least, give us a chance to prove ourselves,” Hina told IANS.

“Sushant Singh Rajput’s journey inspired me a lot. I look up to him for so many things. He made a place for himself in Indian cinema with his hard work. We outsiders do not have godfathers, what we want is a little bit of respect and recognition. So, a proper balance should prevail,” she said. 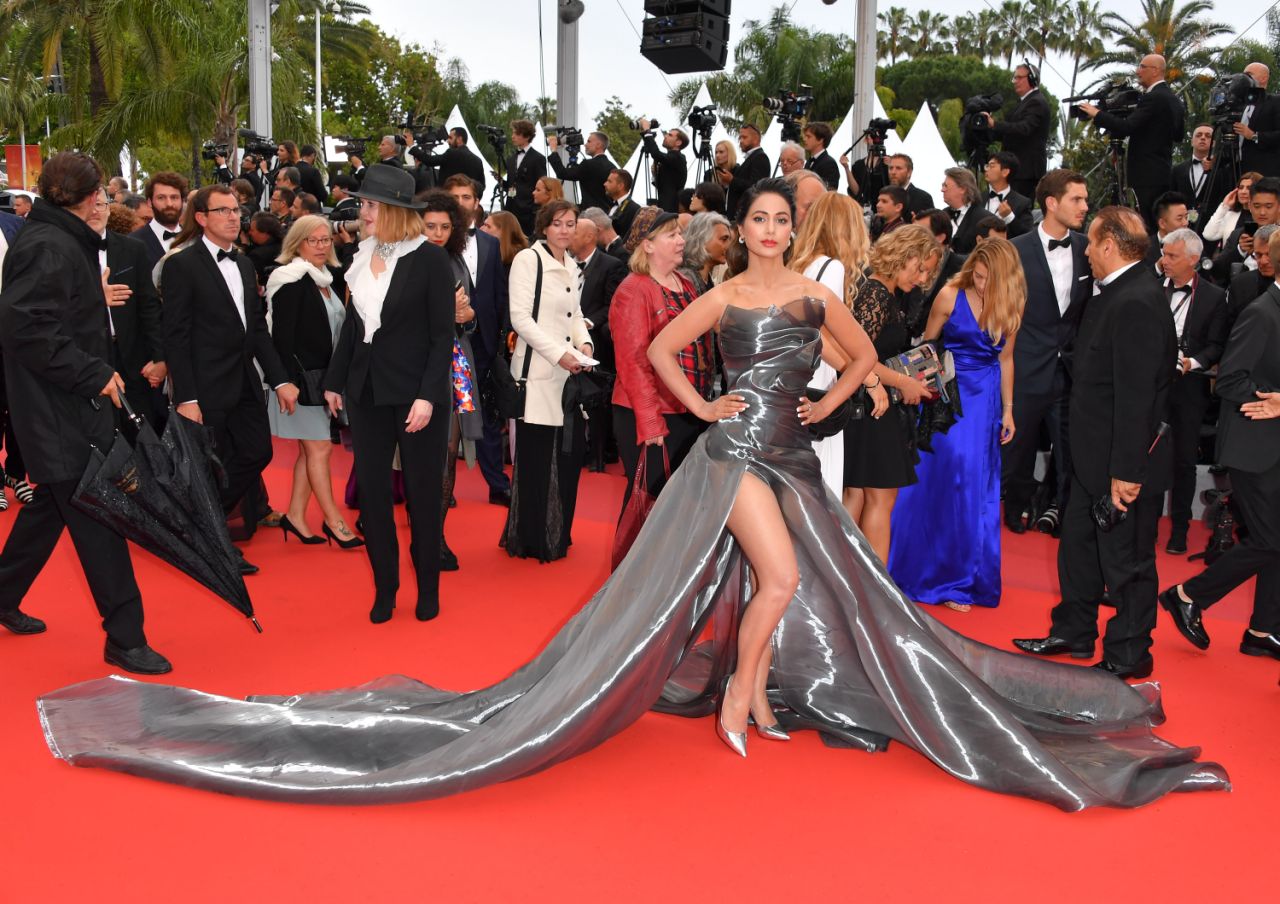 Hina Khan on the red carpet at Cannes 2019

She also recalled how big Indian designers looked down upon her when she was about to make her debut at the Cannes Film Festival a year ago.

Magazine editor apologises to Hina Khan after he was HUGELY CRITICISED by TV fraternity members for mocking her Cannes 2019 RED CARPET look!

“I don’t know why people in India look down upon TV actors. I remember how international designers helped me instead of Indian designers, during my Cannes debut. In the West, TV actors are treated with dignity, but it is the opposite here. Many people here do not want to work with us. I don’t understand the reason behind it. Are we beneath them or are they insecure of our talent? I hope things change in our industry as soon as possible,” Hina emphasised.

IN PICS: Hina Khan stuns as she walks the red carpet at Cannes 2019 in a grey metallic gown!

She says it is high time to appreciate talented artistes irrespective of their medium.

“Discrimination on the basis of medium should be stopped. An actor is an actor. It does not matter whether he or she works in a daily soap or a film or a digital show. If he or she is talented, then that particular person should be appreciated and should be given a chance to prove her/his skills,” Hina concluded.

On the work front, Hina was recently seen in the digital film “Unlock”, currently streaming on Zee5.